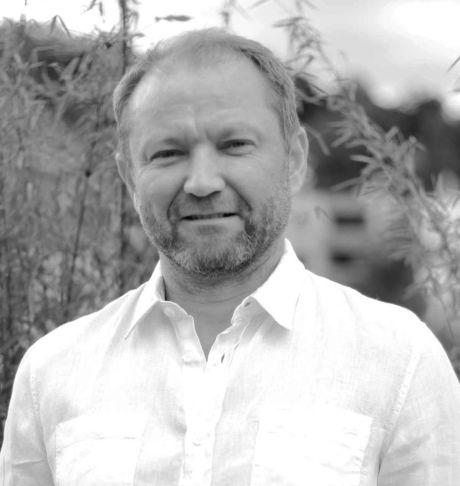 Five-room duplex flat with kitchenette, terrace and walled cellar in Palác Dlážděná. The flat faces east, north and west. Luxury, elegance and exceptionality. These will be the words that will come to mind whenever you enter Palác Dlážděná. The actual building on Dlážděná comes from the 1970s and was built according to plans from architect Václav Sigmund. Palác Dlážděná offers 35 flats and 7 commercial spaces, suitable for a café or showroom, for example. The building will be sensitively reconstructed, preserving the overall appearance of the street-front façade, which is typical example of Neorenaissance architecture. The layouts of the flats will be designed as one to five rooms with kitchenettes. There will be a new elevator in the building for easier accessibility for the residents. You can experience a true oasis of peace and quiet in the pulsing heart of the capital city in the reconstructed courtyard, which will be surrounded in fully-grown greenery and pleasant flora. The localisation of the building perfectly fulfils the demands for an active lifestyle in the city. Dlážděná Street connects directly to Hybernská Street, which leads to the Powder Tower and the Municipal House and the high street, Na Příkopě. In just a few minutes you can get to Náměstí Republiky or Wenceslaus Square, some of the focal points of Prague’s urban transit. If you would like to relax outside of the city, there is nothing easier than travelling by train from, for example, Masaryk Station, which is right around the corner. You can also get to the Main Train Station in ten minutes, which will primarily be appreciated by those who enjoy trips to the countryside